Telehealth Evaluations Are Available Through Miracle Leaf! Telehealth evaluations for your medical card are now available online from the comfort of your home. Click on the button below to get started, it's easy as 1, 2, 3!

Talk to a Doctor Now!

You can submit your appointment online via telehealth! Fast and easy.

Meet with our Minnesota State Certified MariJ Doctors to determine whether medical cards can help you. 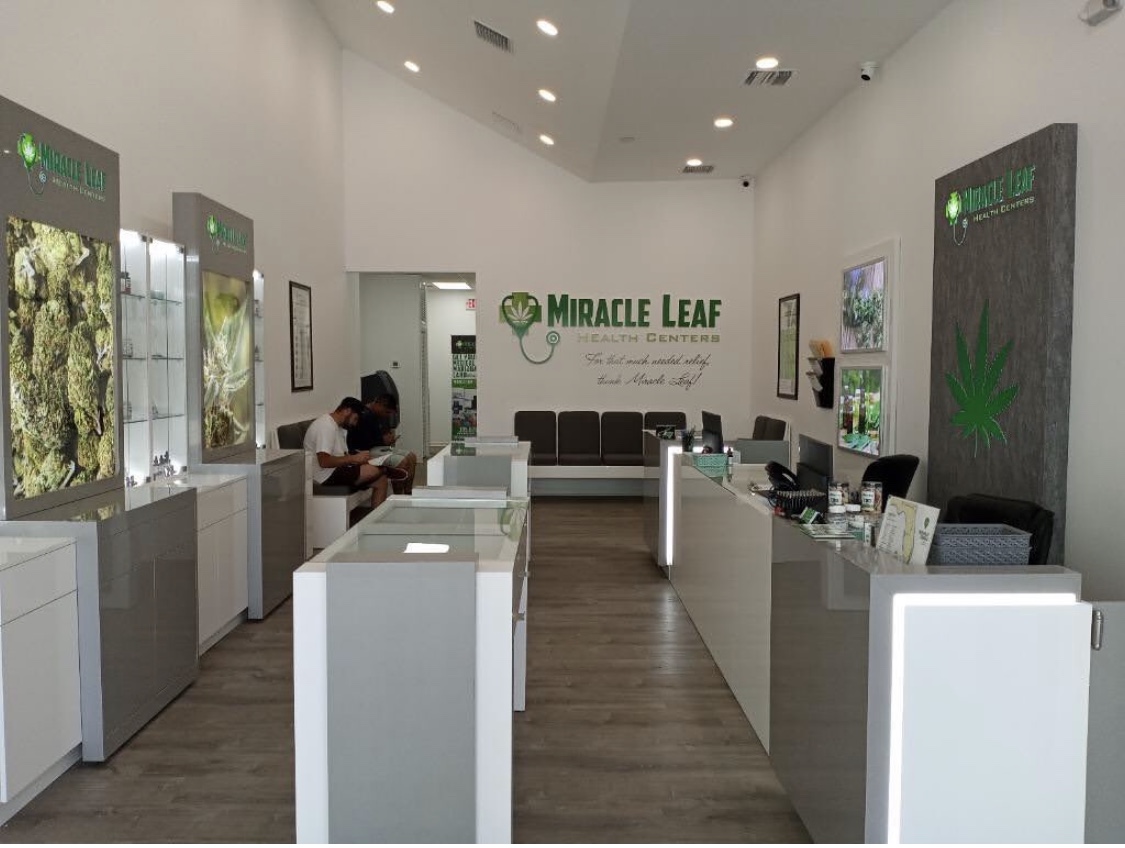 This process is simple, and we assist you with expediting your application for quick approval. Contact us today to learn more!

Don't let Pain or Anxiety slow you down! See if you qualify for Minnesota's Medical Card.

After being recommended by one of our Minnesota Doctors the next step is to enroll in the Minnesota Amendment Card Registry Program. The process is simple. We assist you with expediting your state application for the quickest approval. 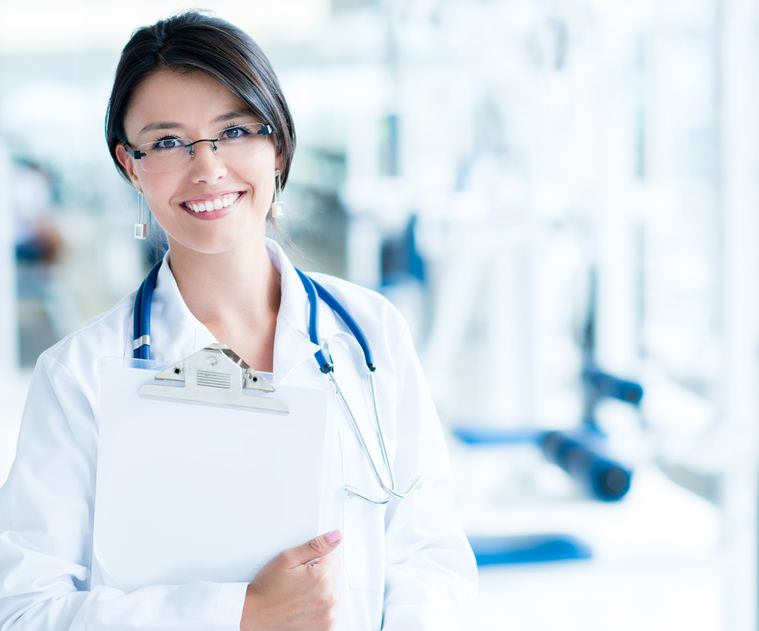 Miracle Leaf is a premier medical cannabis health center for Minnesota residents in search of alternative pathways to healthier living. We vow to assist our patients throughout the entire process; from the moment a patient books an online appointment with our telehealth system to the moment they receive their certifications for medical cannabis.

Our state-certified cannabis doctors work effortlessly to ensure our patients live happier and healthier lives. Schedule an appointment online for more information about getting certified for a medical cannabis treatment plan. 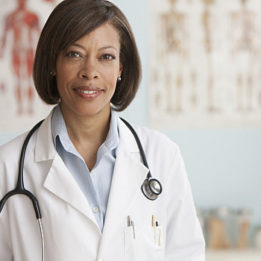 Dr. Wilkins is a Family Practice Specialist in Minnesota. She graduated with honors in 2015. Having more than 4 years of diverse experiences, especially in FAMILY PRACTICE.

We understand that the medical system can be intimidating for many patients and would-be patients to navigate, so we created a 100% online telehealth system that allows you to schedule an appointment and get evaluated online.

The staff at Miracle Leaf are incredibly professional and efficient. My appointments have been easy and quick. This is a great alternative to traditional medicine and pharmaceuticals. I highly recommend

My family and I were casually strolling when we ran into this gem! Aniysa was so informative and made us feel so comfortable. The atmosphere is nice and relaxing as well. Very therapeutic. Combine the great people with the wide variety of products (they literally have something for everyone) and this place is a heaven. Check Miracle Leaf out today and You won’t regret it

Miracle Leaf was the rigth place on my way when I go back to my home, I stop in front of the door, I open…There is, the guy with a big smile saying Hello, good afternoon. He gave me information the most natural form lovable, He help me in every kind of ask I have about it, I want to comoe back to clinic soon because I was thinking its good way to feel alive in the body. Thank you chico de los colochitos eres muy amable.

Qualifying Conditions for a Medical Card

Qualifying medical conditions for medical card under the Minnesota state law that are eligible for a medical recommendation in Minnesota are:

May 29, 2014, the SF 2470 was approved, and signed into law by Minnesota Governor Mark Dayton (effective May 30, 2014), effectively removing all state-level criminal penalties on the use, possession and cultivation of marijuana, by patients possessing the medical recommendation from their physician, stating that he or she may benefit from the medical use of marijuana.

Sign Up for Our eNewsletter Sign up and get the latest health news and stories, tips for a healthy lifestyle, healthy eating and recipes, as well as major conditions and diseases such as diabetes, heart disease, sleep disorders, breast cancer, depression, and more.

Miracle Leaf in Minnesota is a premier medical health center for Minnesota residents in search of alternative pathways to healthier living. We vow to assist our patients throughout the entire process online; from the moment a patient book a telehealth appointment with our doctors to the moment they receive their certifications for medical cards.